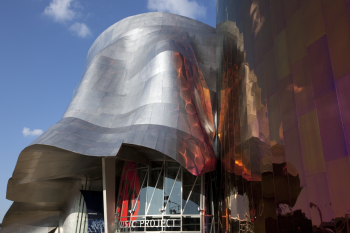 Architect Frank Gehry uses computers to help design and build his famous wavy, shiny, psycho-structures. The EMP in Seattle is a museum of rock-and-roll, but even if you don’t like rock music, you’ll want to see Gehry’s rebellious design for the building.

Architect Frank Gehry has been making waves for more than sixty years, and his concert hall in Los Angeles ranks as one of his most controversial—and most celebrated.

Lots to Love in Lille 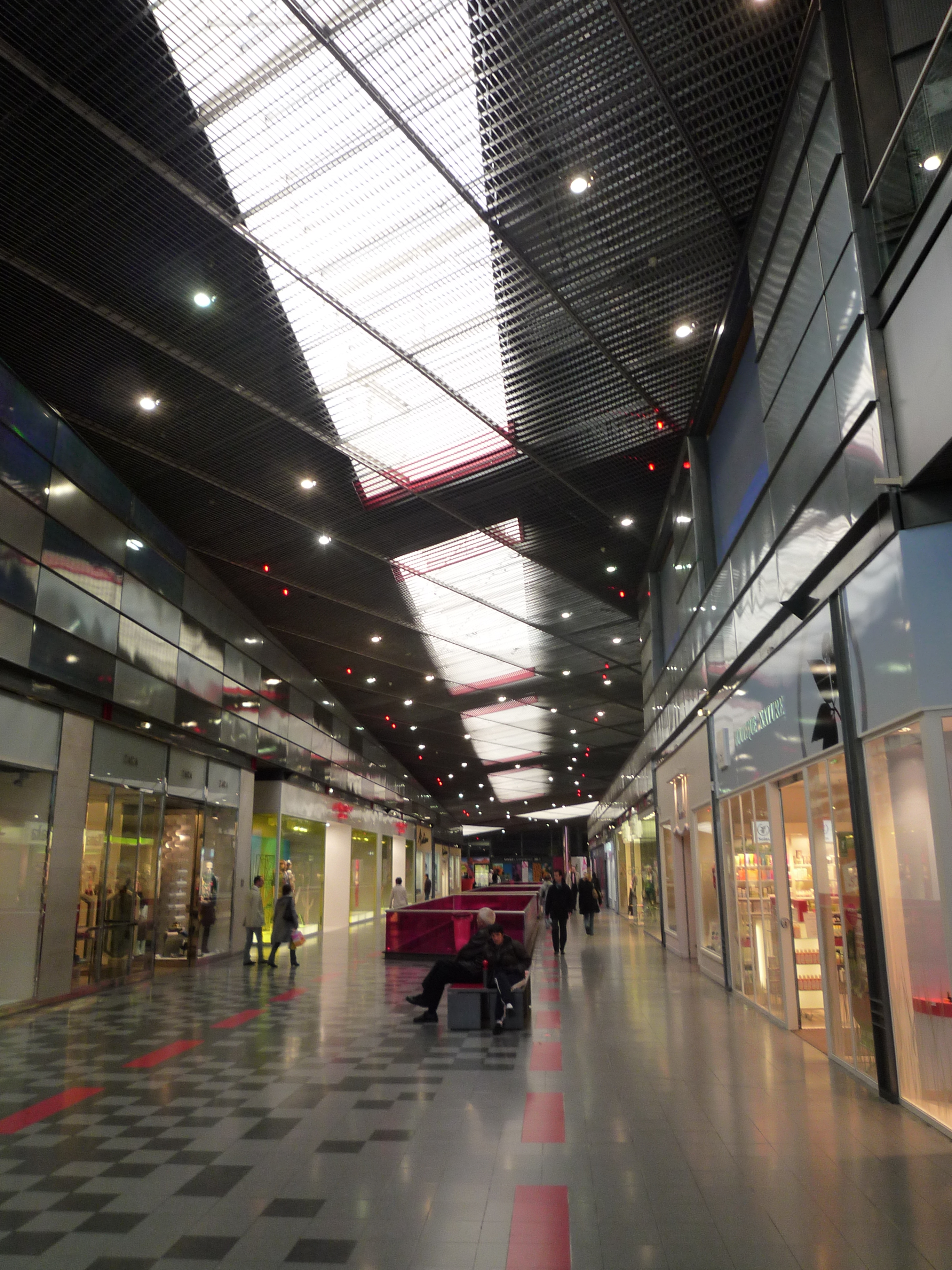 Before winning the Pritzker Architecture Prize in 2000, architect Rem Koolhaas and his OMA architecture firm gave a blighted section of Lille new life with a dazzling plan for urban development around the Euralille railway.

Lille, France sits at the hub of three great cities: London (80 minutes away), Paris (60 minutes away), and Brussels (35 minutes). The master plan created a dazzling entertainment and residential complex centered around the Koolhaas-designed Grand Palais, also known as Congrexpo.