Discover the World of Shigeru Ban 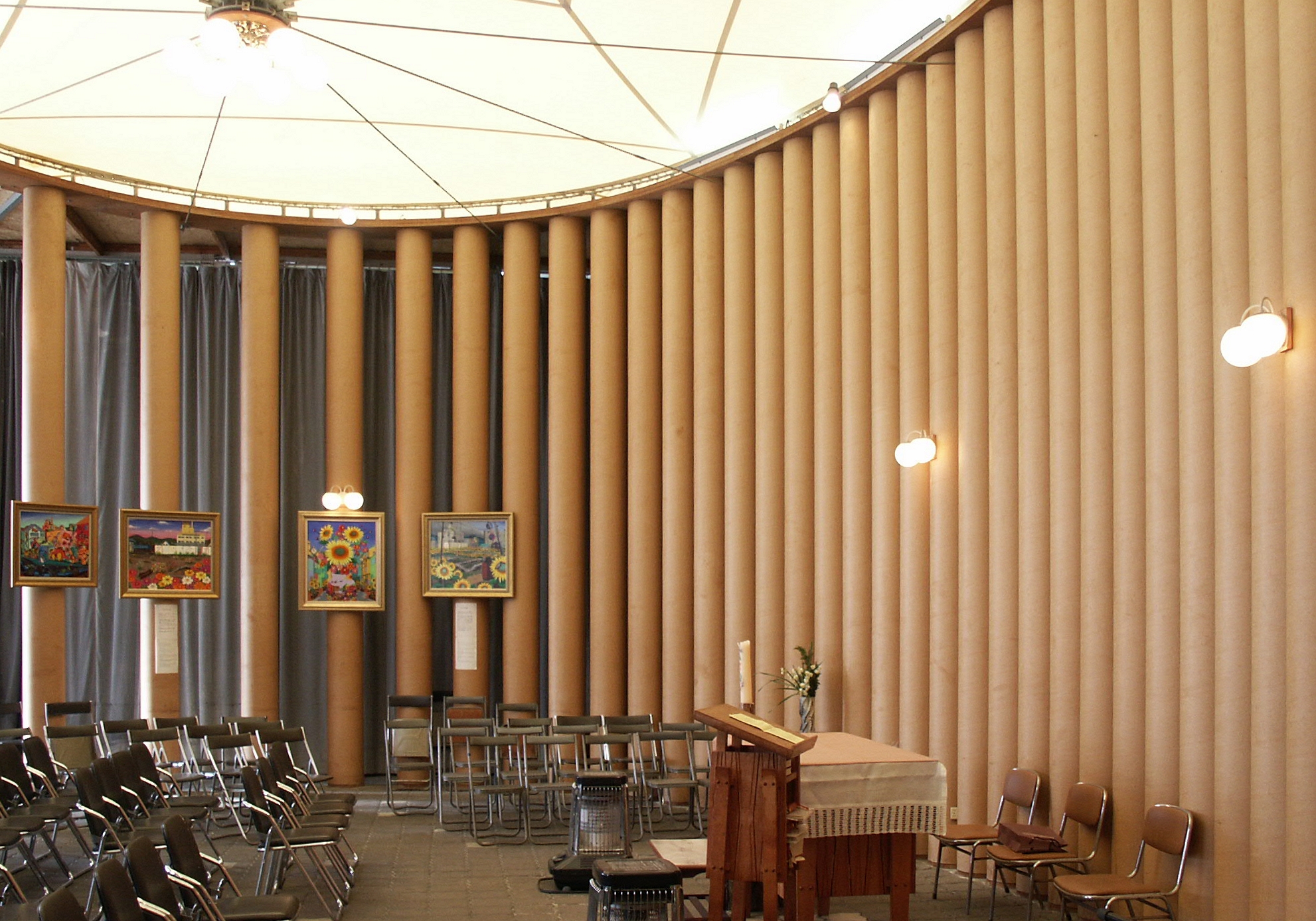 Shigeru Ban received the Pritzker Architecture Prize in 2014. His work can be found throughout Japan, Europe, and other parts of the world.

House Without Walls by Shigeru Ban >>

Inside the Houses by Shigeru Ban >>

Why Everyone Talks About Frank Lloyd Wright